Healthy Sleep for Children and Teenagers

What do young people need to be happy, healthy, and reach their fullest potential?

Support? Yep, and plenty of it!

Each of these elements is fundamental to any child’s success. But something else comes into play too: Sleep.

That’s right, although it may not be the first thing that springs to mind here, the more you learn about the topic, the more you realize that getting the right amount of high-quality sleep as a child is crucial to life’s short and long-term trajectory.

Today, I want to dive into the literature on children's sleep & teen sleep to explain why that’s the case. Without further ado, here are the main benefits of good sleep as it pertains to young people.

Save on all new or renewed sleep systems with your child’s student ID. Don’t let a lack of sleep interfere with their learning and activities. Our sleep systems can help them sleep better and feel more rested to take on the entire school year.
Get Started

What do most babies and teenagers have in common?

A 2015 study in the Journal of Clinical Sleep Medicine [1] begins with a list of consensus recommendations for sleep in pediatric populations.

Because that’s what their brains and bodies need to fuel the many changes happening inside them. Just as sleeping after a workout helps your muscles recover, sleeping lots during childhood supports our physical and neurological development.

For proof, look no further than a recent study in Nature [2] that investigated (among other things) the impact of sleep duration on brain volume in a whopping 11,067 9 to 11-year-old children.

The authors found that “the brain areas in which higher volume was correlated with longer sleep duration included the orbitofrontal cortex, prefrontal, and temporal cortex, precuneus, and supramarginal gyrus.”

Correlation doesn’t imply causation. But this remains a compelling piece of research demonstrating the link between a child’s sleep and development.

Read More: 11 Tips on How to Create a Better Nighttime Routine

Most people know (anecdotally, at least) how damaging sleep deprivation is in adulthood. Unfortunately, fewer people realize that it seems downright disastrous to a young person’s short- and long-term outcomes.

Here are a few areas where sleep seems particularly valuable:

I’ll draw your attention back to the aforementioned study in Nature here.

The authors write, “Dimensional psychopathology (including depression, anxiety, impulsive behavior) in the children was negatively correlated with sleep duration.” In other words, the less sleep they got, the more psychopathology they displayed.

They say that “…psychiatric problems…were significantly associated with short sleep duration one year later”. So, poor sleep can create an environment for psychiatric issues, which can bubble over into ongoing sleep problems—a potentially vicious cycle. 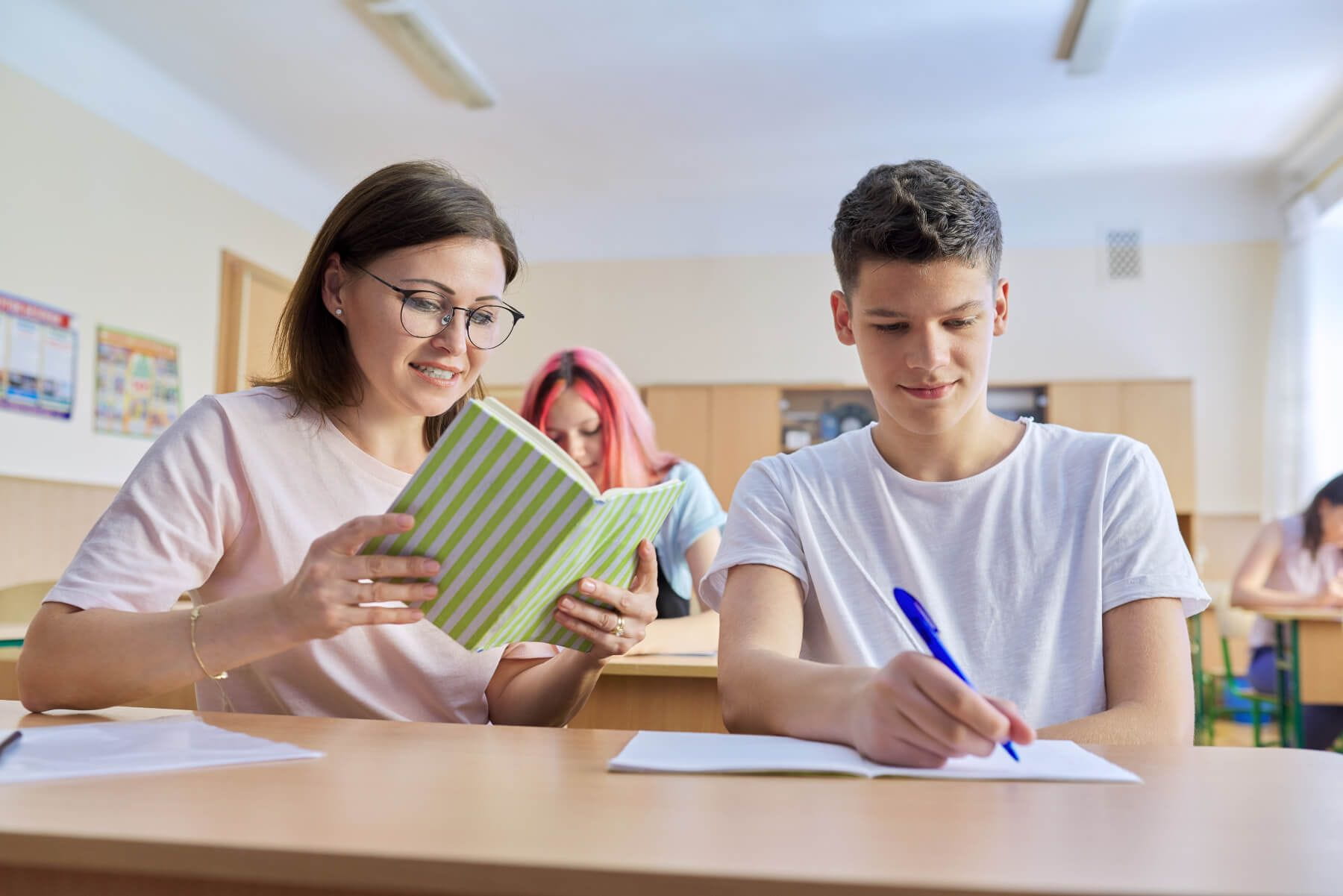 A wealth of evidence points to the value of sleep on a teenager’s cognitive capabilities and academic achievement.

For example, a 2020 article in Current Opinion in Physiology [3] notes how “shortened sleep opportunities can have a direct impact on an adolescent’s performance in the classroom.”

The authors then cite a lab study in which 15 to 17-year-olds demonstrated “impaired performance and lapses in sustained attention” following sleep restriction. Interestingly, after a simulated weekend of recovery sleep, their attention spans didn’t improve even though “self-reported sleepiness returned to baseline.”

Teenagers have a reputation for being impulsive and engaging in risky behaviors, such as drunk driving, drug-taking, rule-breaking, etcetera.

And there’s a good neurological reason for this…

This propensity seems to be compounded by a lack of sleep.

For instance, research in Morbidity and Mortality Weekly Report [5] found that students who slept for “?7 hours on school nights were more likely to report several injury-related risk behaviors”, such as riding a bike without a helmet or texting while driving, compared to those who slept 9 hours.

As you can tell, sleep isn’t just essential in adulthood! It’s fundamental for the health and wellbeing of our kids as well.

If anything, the evidence implies that sleep’s even more valuable as a child and teenager. I hope these insights on children's sleep & teen sleep have demonstrated why that’s the case and support an effort to improve the statistics for these groups.

How Anxiety Affects Your Sleep at Night