What is REM Sleep?

No matter who we are, where we live, or our professions are, it’s safe to say that we all agree on one thing: We need our sleep.

One of the main reasons is a complex set of neurological processes called REM sleep. This stands for Rapid Eye Movement.

Read on to gain a practical and research-based understanding of:

What is REM Sleep?

It was first described by sleep researcher Nathaniel Kleitman in 1953. Since then, an expansive amount of research has been conducted in pursuit of answers to the mysteries of sleep.

As the term “rapid eye movement” suggests, the eyes tend to dart back and forth in different directions under closed eyelids. This is when dreams most often occur. Although it might seem those eye movements are due to the scanning of dream images, this has not been definitively proven. [1] Other names for REM include active sleep, desynchronized sleep, and paradoxical sleep. [2]

Sleep Is An Essential Part Of Life. But More Important, Sleep Is A Gift.

Non-REM typically encompasses the first three sleep stages, from light sleep to deep sleep. It’s during the deep sleep stage that the body builds bone and muscle, as well as strengthens the immune system. [4]

REM is the final stage of the alternating non-REM/REM sleep cycle. Typically, humans cycle through between three and five REM stages per night.

A common question asked is how long is REM cycle? Usually, REM sleep occurs within 90 minutes after falling asleep. The first stage lasts only about 10 minutes, while each of the later REM stages gets longer, and the last stage can last up to an hour.

Increase REM sleep by sleeping cooler with the help of our cooling mattress pads. You can drop your temperature for more restful sleep ranging from 55- 115ºF.

Upon entry, incredible changes occur in the brain and body. In addition to the hallmark rapid eye movement and presence of dreams, a few of these other changes are:

One of the most amazing findings is increased brain activity that is similar to awake states. This signifies key functions and transformations that are being undertaken by our brain, neurochemistry, and neural network. All this as we sleep. 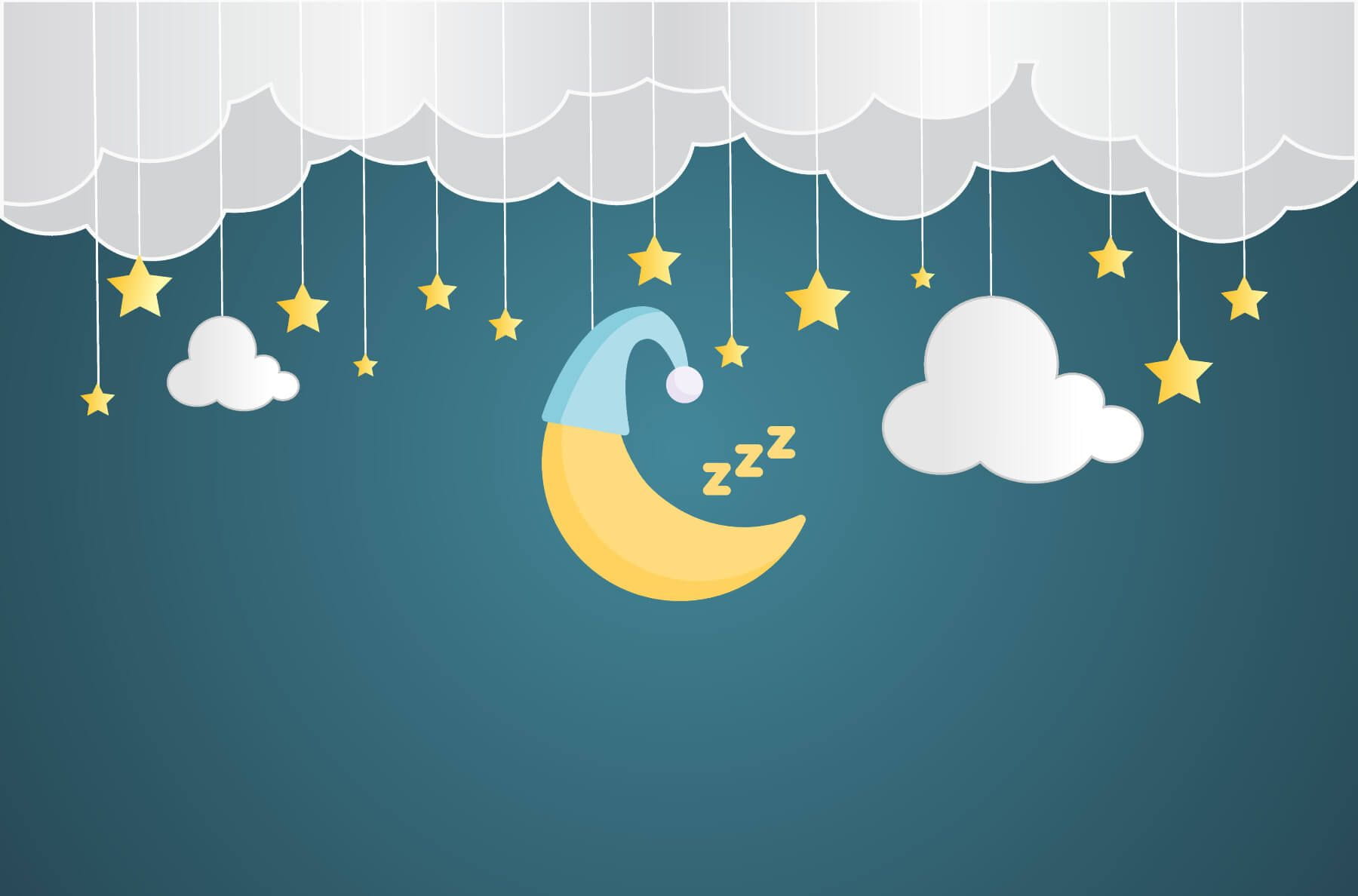 REM and Our Dreams

In total, about two hours of sleep per night is spent on dreams. Some scientists believe that dreams represent the expression of fragmented brain activity caused by attempts by the cerebral cortex to interpret neural signals.

To prevent us from acting out dreams and becoming injured, the neurotransmitters shut down the body’s motor neurons, thus causing temporary paralysis.

It is sometimes called “paradoxical sleep,” because it arouses some systems while paralyzing others. [7] Without this preventive safety measure in place, a condition called REM sleep disorder could occur.

Why is REM Sleep Important?

The quality of our sleep greatly impacts our ability to function during the day. Even more importantly, it plays a critical role in long-term health and cognitive function.

It’s during REM that the brain exercises and solidifies its neural connections. It has been accepted as the learning phase of the sleep cycle. The brain integrates, processes, and synthesizes information to store into long-term memory.

The modulation of emotional memory (such as fear) has been attributed to sleep. This is accomplished through the selective storing of memories within the hippocampus, a part of the brain responsible for flexible cognition and social behavior. [8,9]

It may be a key factor in enhancing creative thinking. Some researchers theorize that decreased levels of certain neurotransmitters (norepinephrine and acetylcholine) during REM initiate the integration of associative pathways that would normally be inhibited while awake.

How Do I Know If I am Getting Enough REM Sleep?

It’s likely that you will be able to notice when it’s at its optimum level by how you feel during the day. The proper amount of REM sleep varies from person to person.

High-quality REM sleep lays the foundation for so many positive outcomes in daily life:

When we get the appropriate level of REM sleep, we awake feeling rested and can be ready to effectively manage the demands that life throws at us. 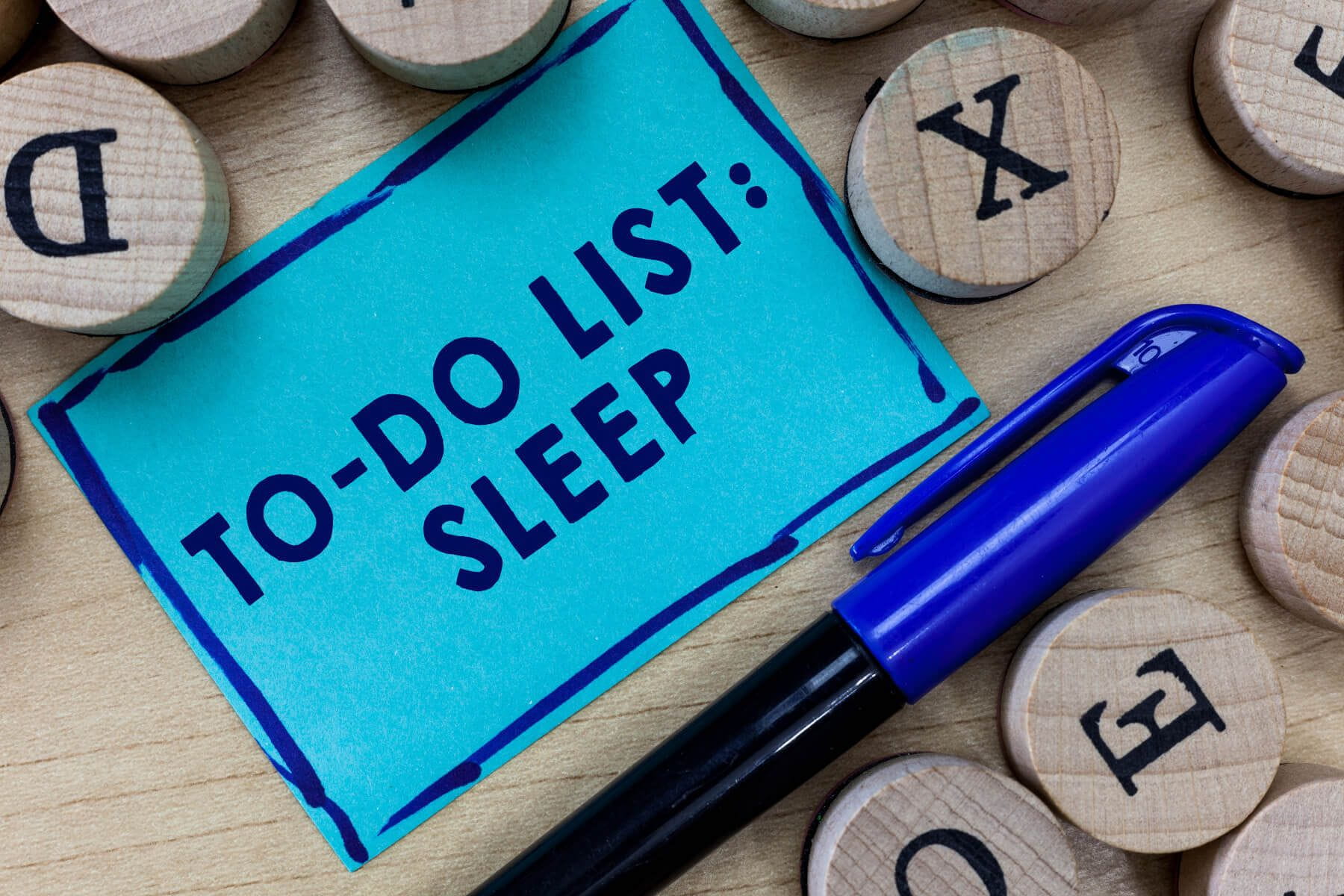 How to Get More REM Sleep

First and foremost, it’s important to know that excellent-quality sleep is an individual journey. You don’t need to pour through extensive scientific research just to sleep soundly through the night. We all need to explore and develop our own sleep recipe.

Common life and work stressors, sudden changes (such as job loss), or medical problems often disrupt healthy sleep habits. There are things you can do to improve your REM sleep.

Try some of the suggestions below. You may need to try more than one to see what works best for you.

Go to bed and wake up at the same time each day. This includes weekends. Doing so can prime your body to sleep and waking. Overtime it can help with sleep quality.

Attempt to avoid or cut back on smoking or drinking caffeine late in the day. Both can interfere with your sleep.

Limit or avoid alcoholic drinks at night. They may initially make you tired, but they can interrupt [11] sleep, especially REM sleep.

Before bedtime, create a bedtime routine. This can include meditation, reading a book or magazine, listening to relaxing music, taking a warm bath, or performing Yoga Nidra are all activities to give a try.

Get moving. Regular exercise ranging between 20 to 30 minutes a day can be beneficial. Make sure you limit your workouts to a few hours before bedtime.

Develop an ideal sleep environment. Limit the amount of TV and screen time in your bedroom. Make sure the room is cool and dark without bright lights.

Maintain an optimum room temperature of between 65 and 72 degrees Fahrenheit.

Unable to fall asleep, don't just lie there, get up. Move around or go into another room. Read a book or listen to relaxing music until you feel sleepy. Do look at your smartphone or use the computer.

How a Sleep Recipe Changed My Life
Check out sleepme CEO Tara Youngblood’s TedTalk on how she conquered her own extensive sleep challenges.

Common life and work stressors, sudden changes (such as job loss), or medical problems often have a way of disrupting healthy sleep habits. There are several things that you can do right now to harness its powers.

Other tips include the following:

Ask your doctor if you have any medical conditions or are taking any medications that might interfere with REM or other sleep needs.

REM sleep is necessary for good health. Chronic sleep deprivation can negatively impact your quality of life, but there are ways to improve your sleep. If lifestyle changes don't help, talk to your doctor about medications that might be helpful.

So, the next time you lay your head down for a good night’s dream-time, remember that it’s definitely not a waste!

Think of sleep as a time for creativity, free associations, problem-solving, and actively learning new things…storing them into your long-term memory for future use. As you awaken feeling bright and rested, you know that you can meet your challenges, have fun, and be productive. Most of all, you can simply have a fabulous day.

What Is Sleep Health & Why It’s Important?

Aug 16, 2022
We all know what it’s like to struggle with not sleeping well. We all can relate to having a bad night’s sleep or waking up groggy and sluggish. We all have experienced poor sleep health at some point in our lives. But what is sleep health, and why is it important?