We've written about sleep and weight loss by understanding the link between diet and sleep. Part two of the story explains how to burn extra fat without an extra trip to the gym.

It’s staggering what we are willing to do to maintain or lose weight and stay in shape. Over 55 million people belong to health and fitness centers across the United States. These clubs generate a whopping $25 billion a year.

This is just the beginning.

An article in Consumer Reports says while memberships in clubs are growing, two-thirds of us prefer to work out at home, spending billions more on treadmills and exercise equipment. [1] In addition, it is estimated that billions more are spent on dietary supplements and meal replacement plans to lose weight.

Why are we spending so much time, money, and effort on weight loss when the answer may simply lie in better sleep?

Research indicates sleeping cold may be the way to lose belly fat.

Find out which sleep system is right for you; Dock Pro, OOLER or Cube. Our cooling mattress pads allow you to find the right temperature, ranging from 55-115º, to improve your deep sleep and wake up rested.

Cryotherapy, the use of cold temperatures to improve body, mind and spirit, is not new. It has long been used as a way to decrease inflammation from illness or injury, increase cell rejuvenation, reduce muscle soreness and even to improve skin tone and reduce the effects of aging.

Helps to Improve Your Mood

Targeted cryotherapy treatment focused on the neck can help prevent migraine headaches by numbing and cooling the nerves in that area. A study found that applying "cold therapy" to the neck helped reduce migraine but didn't entirely eliminate their pain.

Study: In 2018, the research found that more than 15% of adults had experienced a severe headache or migraine episode within the last three months. [2]

While many examples of cryotherapy demonstrate the benefits of extremely cold temperatures on the body, research indicates there are benefits to “sleeping cold”, with temperatures that are moderately cooler.

A study published in the journal “Diabetes” suggests that sleeping in cooler temperatures may help us attack belly fat while we sleep.

Belly fat is considered “white fat”, the type of fat we want to reduce. “Brown fat” is considered good fat and is found in much smaller amounts. Brown fat helps improve our metabolism and assists the body in losing weight.

Participants in the study maintained their normal daily habits over four months, but each evening returned to sleep in temperature-controlled chambers.

Researchers kept sleeping rooms at a neutral 75 degrees for the first month, and in the following month reduced temperatures to 66 degrees. For the third month temperatures were returned to the neutral 75 degrees before being increased to a warm 81 degrees for the final month. Following each month during the study, the amount of brown fat was measured.

The results were that the colder temperatures noticeably changed the participant's bodies. After the month of sleeping at the colder 66-degree temperatures, volumes of good or brown fat had almost doubled. Does being cold burn fat? The study found that they had indeed lost belly fat from sleeping cold. 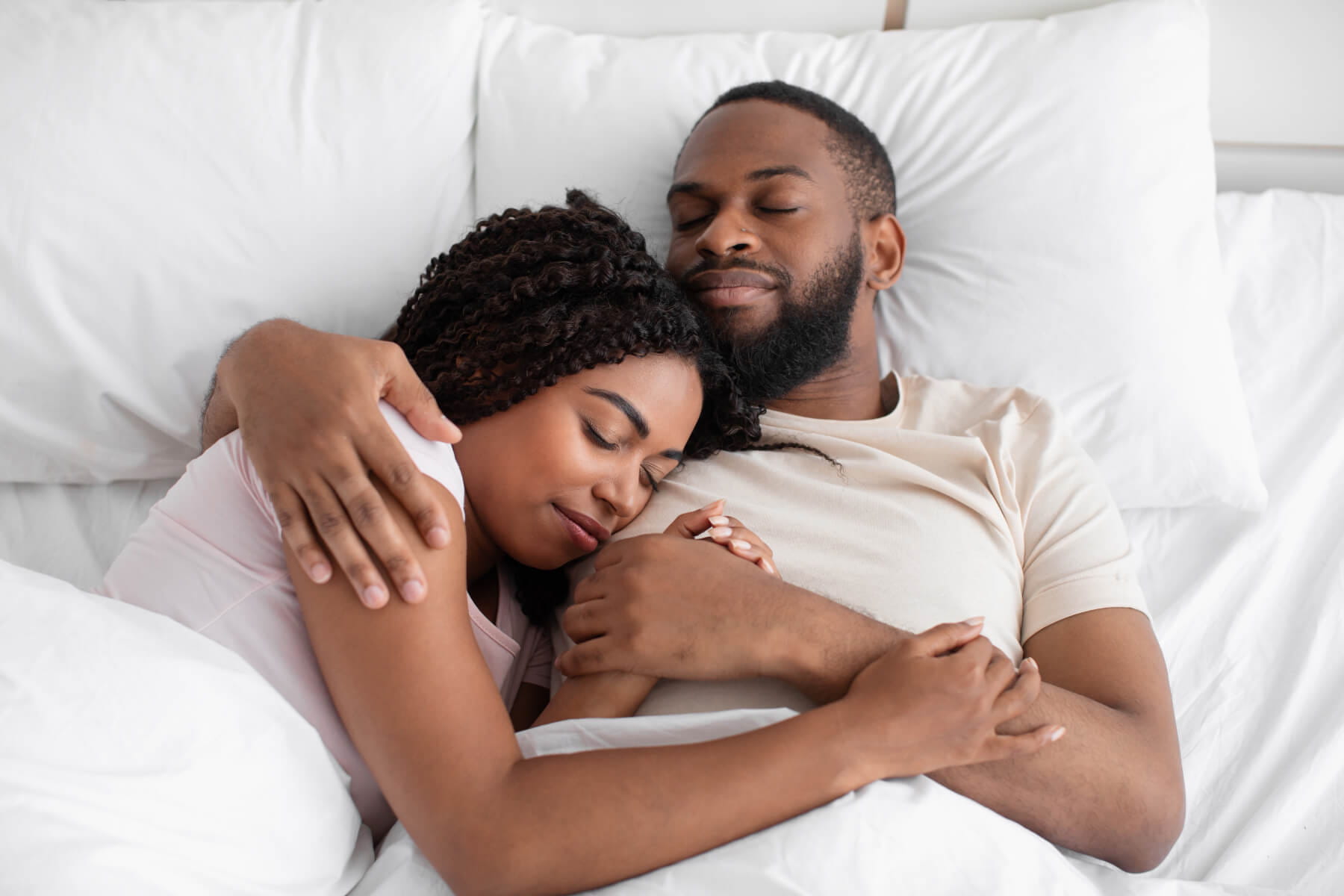 How Many Calories Do You Burn Sleeping?

Does sleeping burn calories? The answer is yes! According to Livestrong, the following are some examples:

Part of what the survey discovered is that sleeping cold increases REM sleep. This can burn as much as 140 extra calories per night while sleeping. That can be significant because over the course of a year it can lead to losing as much as 14 pounds. So being cold and sleeping cold to a degree, has been proven to burn calories.

Note: Calories burned while sleeping depend on their personal BMR. (Basal Metabolic Rate)

Another way to keep your body cooler at night is to have cooling sheets. These temperature-regulating sheets move moisture quickly away from the body, creating a cooler, more comfortable sleeping environment.

Awesome. It doesn't freeze you out of bed but it keeps you from sweating and tossing and turning.

No more hot flashes at night. Literally not one since I started sleeping on my Cube. Sleeping through the night is one of the best things I can do for my health. It's priceless.

I am amazed at the sleeping comfort the Cube has brought to my sleep.

Our customers offer insight into how their sleep has improved with the use of our cooling mattress pads; the Dock Pro, OOLER and Cube. View all our cooling sleep products to help you get deeper and better sleep.

Sleeping in a cooler room may have benefits, including a good night’s sleep and improving your overall health.

Feb 02, 2022
Getting your body and mind settled down for a good night’s sleep can often take some doing. Hectic workdays and busy home life can interfere, keeping us revved up and high-wired far into the nighttime hours. The next day? You guessed it. Fatigue, lack of concentration, and irritability put a wrench in your plans to be productive and enjoy your friends and family.

The Benefits of Sleeping at Cooler Temperatures

Jul 11, 2022
Did you know that sleeping cooling at night provides plenty of benefits? We'll take a look at the advantages and why you should be sleeping in cooler temperatures.